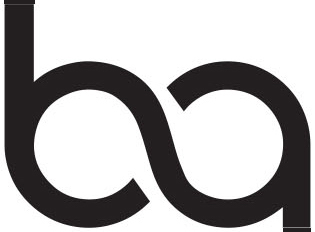 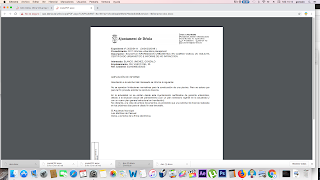 https://www.google.com/search?client=ms-android-samsung-gj-rev1&output=search&q=Blanco+Abogados+lawyer+property+law+solicitor+avocat+Javea+Rechts%C3%A4nwalt&ludocid=6295624678181205010&lsig=AB86z5U8p4DlAWLqgrJgFUkihi2R&kgs=8b1771ebff217c5a&shndl=-1&source=sh/x/kp/local&entrypoint=sh/x/kp/local
Posted by Lawyer javea denia at 05:17 No comments: 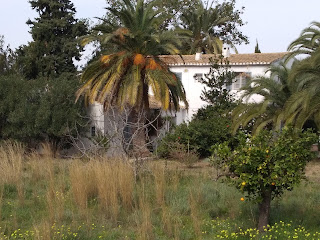 Posted by Lawyer javea denia at 10:34 No comments:

Lawyer javea denia
Javea, Alicante, Spain
Welcome to Blanco abogados ​ We are a team of independent lawyers and legal advisers in Denia, Javea and Xativa who will help you make the best decision in respect to your legal rights and obligations. ​ Our Lawyers-Solicitors are experts in property conveyancing. We have a conveyancing packgage with a complete comprehensive legal check up of the property. We can offer also a structural survey for your future property We are your legal safety net in what is probably one of the largest investments in your life. ​ RECOMMENDED BY THE BRITSH EMBASSY